Reliance Jio To Give Free Cloud And Connectivity Infrastructure For Startups From 2020: Mukesh Ambani 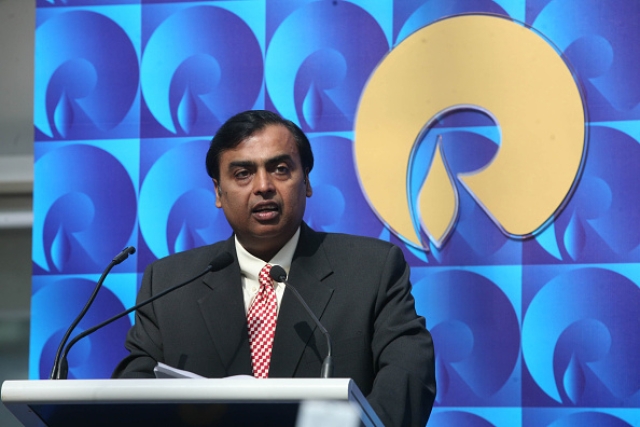 Ambani also announced partnerships with Microsoft for “a globally unique long-term alliance to accelerate the digital transformation” in the country. (representative image) (Photo by Manoj Patil/Hindustan Times via Getty Images)

Reliance Jio is all set to reduced costs of running startups by making cloud and connectivity infrastructure at no cost for startups in India from 2020, Asia News International (ANI) reports.

The announcement was made by Reliance Industries Limited (RIL) chairman and managing director Mukesh Ambani at the 42 RIL Annual General Meeting at Birla Matushri Sabhagar, Mumbai on Monday (12 August).

He also said that the company has also invested in 14 startups. Speaking about the data sector in India, Ambani said the country has turned from ‘data dark India’ to ‘data shining India’ since Reliance Jio entered the Indian telecom market in 2016. The 42 RIL AGM saw the commercial launch of Reliance Jio GigaFiber broadband services.