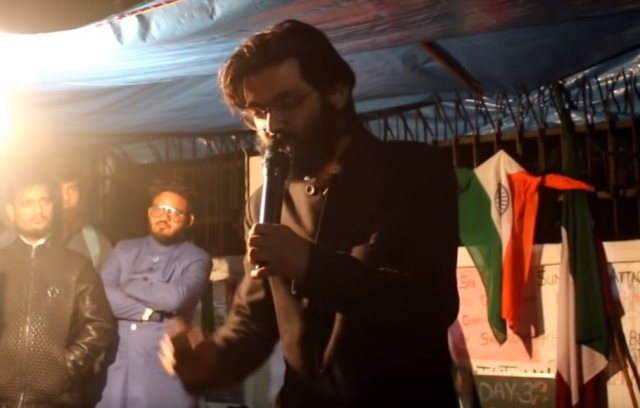 A Delhi Court on Tuesday (18 February) sent Sharjeel Imam to judicial custody till 3 March. He has been named as an instigator by Delhi Police for leading protests against Citizenship Amendment Act (CAA), reports Times of India.

Imam has been accused of wanting to see India turn into an Islamic state and had called for severing Assam from India.

In the Delhi Police charge sheet, Imam has been charged with leading violent protest and has been sent to judicial custody till 3 March. The police submitted CCTV footage, call details records and statements of over 100 witnesses in the metropolitan magistrate.

During the Shaheen Bagh protest, four public buses and two police vehicles were burned near Jamia Millia Islamia University. During the protests several civilians, students and police personal got injured.

The Delhi Police also now investigating Imam’s links with the Islamic Youth Organisation and radical Islamist organisation PFI. It is also probing his social media accounts for more details and has sent his videos to a forensic lab for examination.