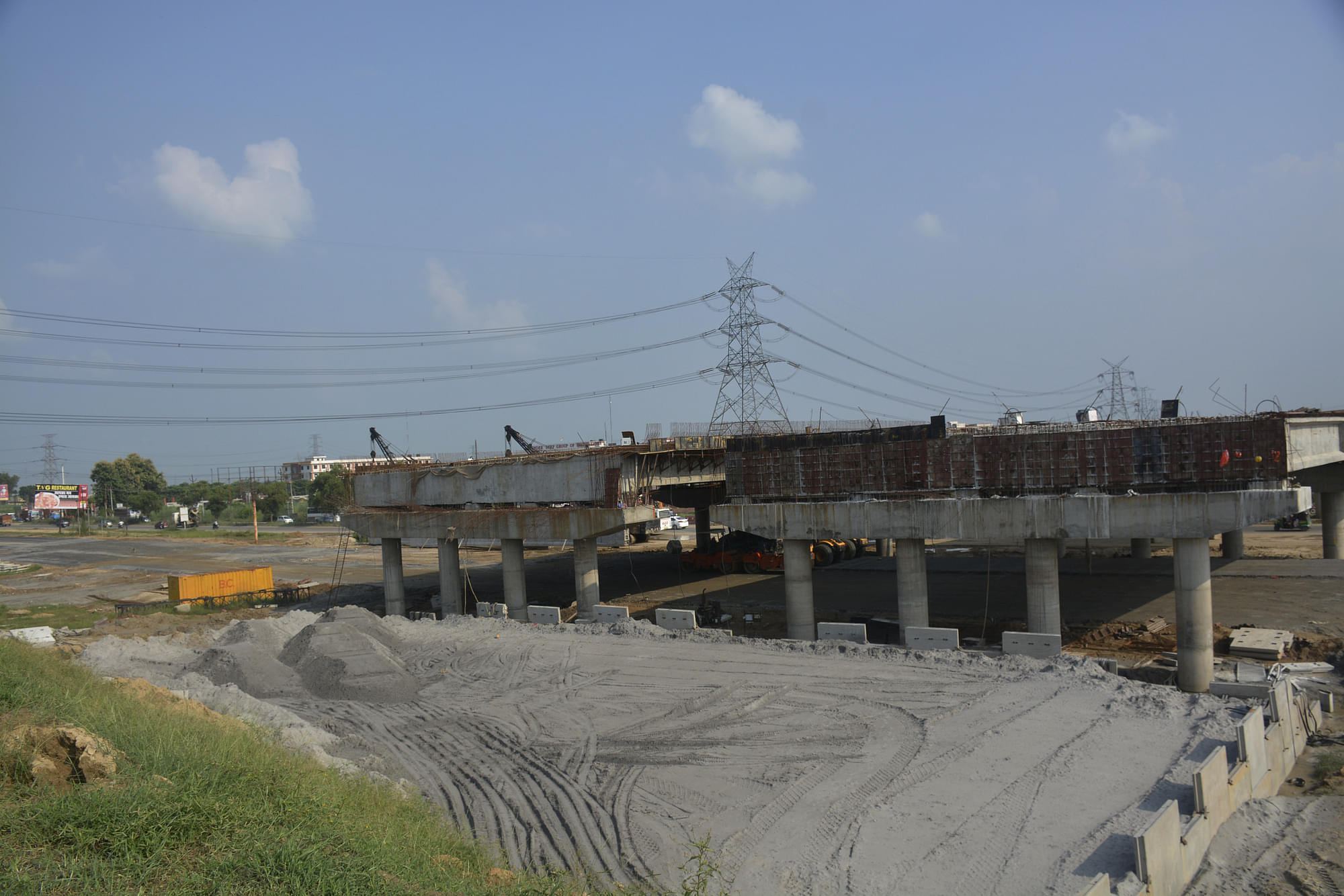 With changes in how the National Highways Authority of India (NHAI) and its parent body Ministry of Road Transport and Highways (MoRTH) give out projects, the infrastructure sector has gathered momentum. The biggest beneficiary post the changes are however not the well established infrastructure majors but relatively smaller firms.

The report adds that bids for the small project segment – projects below Rs 200 crore – saw 10 to 15 participants while for those above Rs 200 crore saw the interested parties drop to between six and ten.

Apart from smaller projects, the Union Minister for Road Transport and Highways Nitin Gadkari’s much talked about Hybrid Annuity Model (HAM) has seen smaller firms who earlier used to be sub-contractors for larger firms are now bidding for projects on their own. Introduced in 2016, the develop gets 40 per cent of the project cost under HAM from the government over five installments contingent on the project’s progress. The rest, while being borne by the developer can be recovered as annuity or toll.

With the switch over from Build-Operate-Transfer (BOT) to HAM, smaller developers are able to bid for projects while the incumbent heavyweights can afford to skip several projects. Under BOT, till 2016, projects would usually only go to larger firms who could afford to put up the capital required to build the highway. The NHAI and MoRTH today prefer going in for engineering-procurement-construction (EPC) or HAM and then handing over the project to a private party under the toll-operate toll (TOT) method.

The NHAI spent over Rs 8,000 crore in FY18 mostly funded by budgetary support from the centre, money borrowed from the market, toll collections, and cess imposed. It now expects to receive Rs 9,700 crore from the sale of its first TOT bundle to Australia’s Macquarie group. It plans to give out at least Rs 10,000 crore worth of TOT bundles in the next fiscal.

In FY18, 150 projects totalling 7,397 km were given out by the NHAI, setting a new record. Of these, 63 per cent was from HAM projects, 35 per cent from BOT and the rest were through EPC projects.