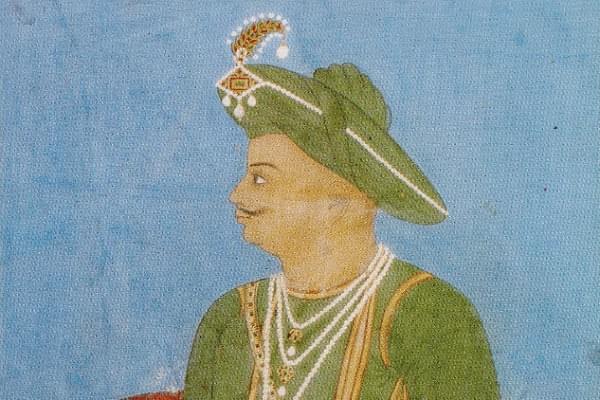 Siddaramaiah government’s decision to initiate celebrations for Tipu’s birth anniversary was one of the controversial decisions made by the erstwhile Karnataka state establishment.

Back in 2017, there was a heavy backlash against the government as protesters from several groups and political parties took to the streets demanding that the Jayanti not be celebrated.

This year, two groups have issued warning threatening the government that they will launch an agitation if the government doesn’t rollback its decision at the earliest. This demand comes as the groups believe that Tipu is a person who massacred Hindus and gradually ended up demolishing all the temples. Tipu Jayanti is observed annually on November 10. A few days ago, Karnataka DyCM Dr G Parameshwara had announced that the celebrations will continue just like the previous years.

Convener of Rajaveera Madakarinayaka Gaurava Samrakshana Vedike Mahantesh Nayak was quoted by Deccan Herald as saying, “Tipu and (his father) Hyder Ali killed thousands of people of Chitradurga. Tipu Jayanti insults our historical personalities, but the government has continued the celebration amid tight security. We will launch an agitation this year if the government goes ahead with its decision.”

The other group that has issued a warning is the Bengaluru-based Tipu Jayanti Virodhi Horata Samiti.