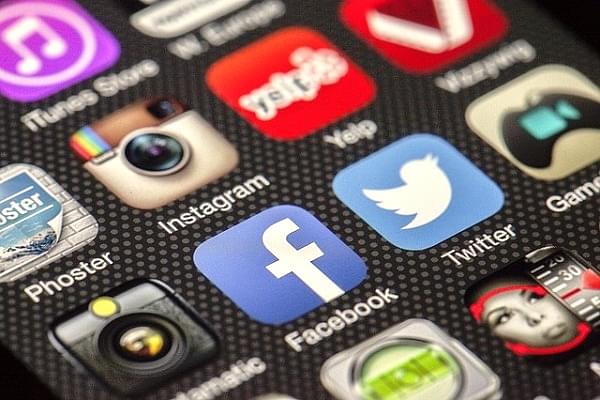 Technocrat and Rajya Sabha MP Rajeev Chandrasekhar on Wednesday (17 July) called for an “Algorithmic Accountability Bill” to check for and prevent algorithm level bias in social media platforms like Twitter.

What Is The Issue

While speaking in the Upper House, Chandrasekhar argued that a trend has emerged on social media platforms to either suppress or deny “certain conversations” and at the same time amplify other conversations.

Chandrasekhar continued by alleging that these algorithms which are reportedly stifling a section of social media voices are curtailing Article 19(1) of the Indian Constitution which guarantees freedom of expression - with reasonable restrictions. He added that the said “restrictions” have not yet been made public by social media platforms.

Chandrasekhar claimed that whenever any individual raises the issue of suppression of conversations, the social media giants hide behind the “use of algorithms”. He added that these algorithms applied to a particular social media platform are ultimately designed by humans who are prone to biases.

The Rajya Sabha MP thus stressed that there is a need for an organisational and legal framework in the ministry to check such a bias and make sure that the regulatory framework keeps up with the continual technological leaps. He also called for the introduction of an “Algorithmic Accountability Bill”, similar to the one introduced by US Lawmakers.

What Is Algorithmic Accountability Bill

In the US, the algorithmic accountability bill seeks to audit machine-learning powered systems to check them for algorithmic bias. The bill calls for the Federal Trade Commission (FTC) to frame rules to assess if algorithms powering highly sensitive automation systems are biased or discriminatory.

If found guilty, the companies would be required to address the issues in a timely manner.

Such a demand for a new bill comes after continual and prolonged calls for greater transparency related to claims of bias against individuals conforming to the Right Wing ideology, while at the same time favouring leftist users.

Social media sites like Twitter and Facebook has for long been accused of having a left-wing bias. Infact, Twitter’s chief executive officer Jack Dorsey have himself admitted that the people working for social networking service are “more left-leaning”.

This activism against social media giants has also hogged headlines in the US. Recently, heads of Twitter and Facebook were not invited by US President Donald Trump over charges of censoring conservative views.

Google too has been accused of political biases when it comes to displaying search results and reports also claimed that staffers considered “tweaking results” following Trump’s presidency win. Google has denied any form of political bias.