Blasphemy Accused Elderly Man Who Was Shot Dead Inside Pakistan Court Was American Citizen, Says US 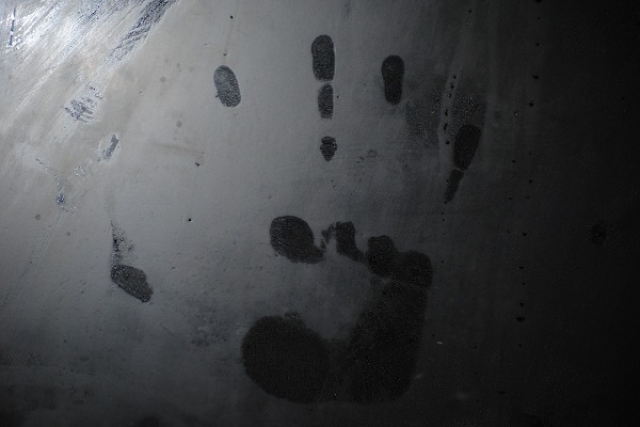 In a major development, it has been revealed that the elderly man who was shot dead during the hearing of a blasphemy case against him in a local court at Peshawar Judicial Complex on Wednesday (29 July) was American citizen, reports Times of India.

According to the statement issued late Thursday by the US State department, the deceased Tahir Ahmad Naseem was “lured to Pakistan” from his home in Illinois and entrapped by the country’s blasphemy laws. However, the statement did not elaborate on the circumstances in which he came to be in Pakistan.

We extend our condolences to the family of Tahir Naseem, the American citizen who was killed today inside a courtroom in Pakistan. We urge Pakistan to take immediate action and pursue reforms that will prevent such a shameful tragedy from happening again.

As per an earlier report, the deceased Tahir Ahmad Naseem was arrested two years ago on the charges of blasphemy for claiming to be a prophet and was being brought to the court from Peshawar Central Jail. He died on the spot after being shot six times in the court of Additional Session Judge Shaukatullah Khan.

A lawyer, present inside in the courtroom, was quoted by the report as saying, “During the hearing of the case, the complainant said that the accused was an Ahmadi and asked him to recite the Kalima-e-Tayyaba.” After this the complainant fired at the elderly man and killed him.

The accused was arrested from the high security court complex and he later reportedly told police that Prophet Muhammad had ordered him to kill Nasim because he had belonged to the Ahmadi faith.

The US statement further added, “We urge Pakistan to reform its often abused blasphemy laws and its court system, which allow such abuses to occur, and to ensure that the suspect is prosecuted to the full extent of the law.”