Empower Police To Protect The Honest 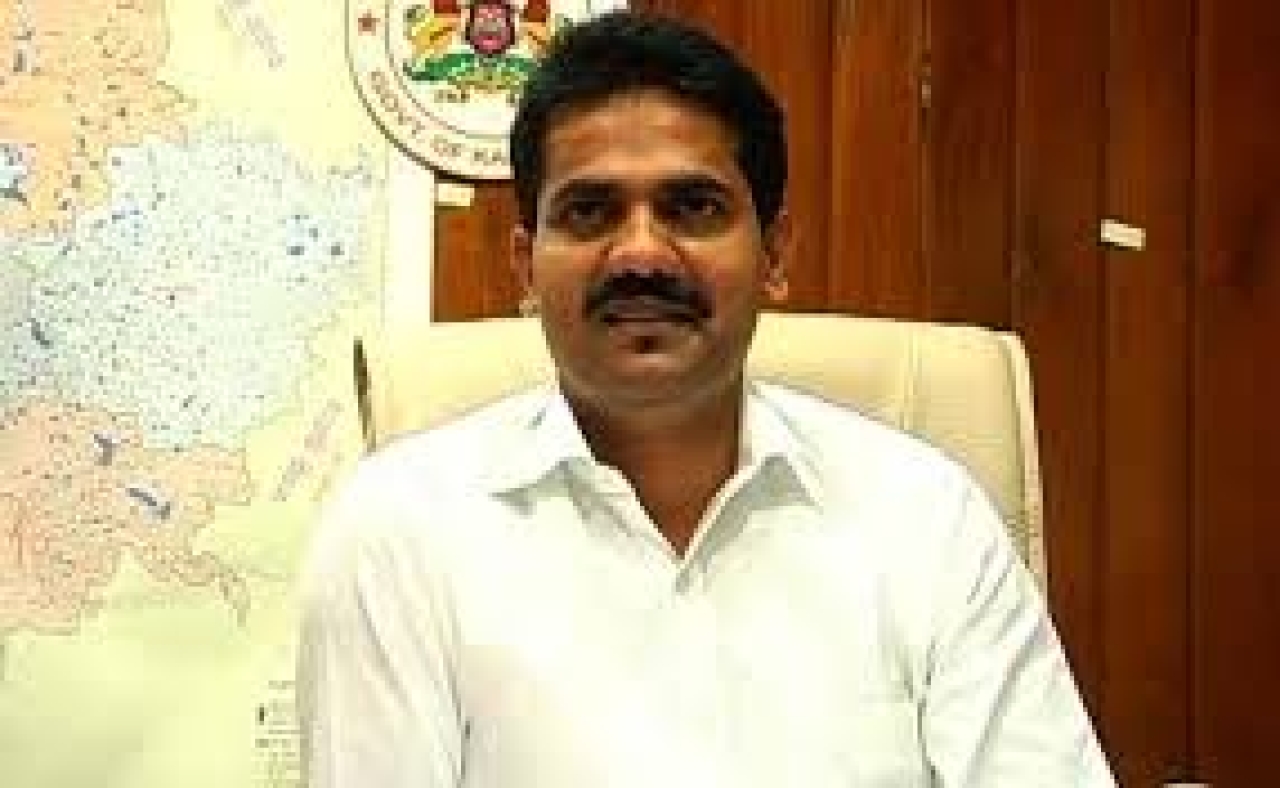 Referring every case to the Central Bureau of Investigation is no solution. The police force of a state must gain credibility so that the locals trust it for justice and the central agency — the Union government’s “caged parrot” that is not wholly reliable either — is not overburdened with cases.

On 16 March, DK Ravi, the Additional Commissioner of Commercial Taxes Department, Bangalore, was found dead under mysterious circumstances in his city apartment. The death has been declared prima facie a suicide by Karnataka Police. However, there was no indication of the 35-year old IAS officer suffering from depression, according to his friends and colleagues. Nor was any suicide note found.

Since he joined the Indian Administrative Service in 2009, the young officer of the Karnataka cadre had distinguished himself with excellent service. In his brief but sparkling career, he had proven to be an honest and efficient officer and a nemesis for those flouting the law with money and muscle power.

Earlier, as the deputy commissioner of the Kolar district, he had singlehandedly fought the sand mafia that was supported by corrupt politicians. Through his good work, he had become the darling of the tribal population and the Dalits of the district and his premature transfer to Bangalore, allegedly due to pressure by the sand mafia on the Siddaramiah government, had witnessed serious petitions and vehement protests from the local populace.

In his new role, Ravi had stepped on the heat on a number of realty firms for tax evasion. Reports say that just before his mysterious death, dubbed “suicide” by the state police, he was about to recover the revenue dues of these firms, which would total more than a hundred crore rupees.

With the tragic death of such an officer, the question that has inevitably come up is that of the safety and security of honest and efficient officers who take on the high and mighty and, in the process, come in direct clash with vested interests. With the opposition BJP, Ravi’s parents and a large number of other IAS officers crying foul on his death, there is a growing demand of referring the case to the CBI for the sake of unbiased investigation. Whether or not Ravi’s death was suicide or cold-blooded murder, the irrefutable fact remains that his untimely demise will benefit the land mafia in Bangalore immensely.

The land mafia has long been a bane of the landowners, especially in south Bangalore, along the vast stretches on Bannerghata Road and Hosur Road. The finger of accusation has also been pointed constantly at the state police as well as BBMC, the municipal corporation, with allegations of their direct involvement with and covert support for the land mafia.

The scourge of land mafia is nothing new in India with the problem infesting itself in many of the Indian states, north to south. States like Haryana, Uttar Pradesh, Madhya Pradesh, Karnataka, Andhra Pradesh, Tamil Nadu and Kerala, among others, are plagued with this organised ill over the decades. The nexus between the perpetrators of organised crime and different wings of the local bodies of law enforcement and governance like the police, municipality and other government bodies is quite ubiquitous. The disruptive forces of the land mafia have been especially felt in places like Gurgaon, the NOIDA area and outskirts of Delhi in the north of the country. In south India, land mafia has been active in big cities like Bangalore and Hyderabad, as well as elsewhere.

In many places there have been good work done by honest officers to curb the mafia. Their actions have been complemented by efforts of many RTI activists. However, many of these crusaders have paid for their courage and diligence with their lives. Honest and able officers have also been transferred regularly for trying to uphold the law. Ravi’s case is a similar one. The circumstances in which Ravi was found dead remind one of how civil servant Satyendra Dubey, an engineer in the National Highway Authority of India, and Indian Oil Corporation sales executive S Manjunath were killed in 2003 and 2005, respectively, for exposing organised crime and corruption. The two older cases were solved through CBI investigations, but referring every such case to the central agency cannot be the standard operating procedure of ensuring justice in the states.

In the present situation, the pressing need of the hour is to protect honest officers at any cost so that they can execute their actions properly. It has become imperative to provide security not only to their lives and persons but also to ensure that they are not harassed continually through endless transfers in their career.

It is to be noted that when vested interests are involved, it becomes impossible for the local law enforcement agency, namely the state police, to operate independently. With political interests at stake, nor is it likely that an investigation would be pursued in an unbiased manner. If the state government’s reputation is at stake, it will not allow a fair investigation and misdeeds will go undetected and unpunished.

Without reinventing the wheel, the Supreme Court’s verdict in former IPS officer Prakash Singh’s case and its order must be implemented in full measure by all states.

The answer lies in making the police an autonomous body. However, this would involve a lot of boldness, courage and goodwill on part of our legislators. The biggest roadblock to this would be the fact that the politicians would be hardly willing to let go of their hold and sway over the police. There is hardly any political party with a clean slate. Therefore, it is expected that someone influential would baulk at the prospect of a fair investigation into each case.

In this scenario, it would be fair to grant at least partial autonomy to the police force. The police should have autonomy regarding postings, transfers and promotions. The meddling of the politicians in the investigations can stop to a great extent if a minimum fixed tenure is allocated to postings of the police officers. Additionally, partial autonomy should also extend to transfers and promotions of officers. This will encourage the efficient policemen to work more honestly and diligently, and without actual fear or favour.

A partially autonomous police force will perform a far better job than the existing entities we have in India. In the greater interest of the nation, it would be paramount to preserve honest civil officers like Ravi, who are assets not just to the bureaucracy but to the society in general. This, in turn, would require a police force at least partially independent of the political masters. This issue, therefore, needs to be advocated and furthered not only for the improvement of the law and order situation but also for the general betterment and evolution of society.

Sagnik Chakraborty is a writer/ editor based in Hyderabad
Get Swarajya in your inbox everyday. Subscribe here.
Tags: