More Than 400 Years Later, The Identity Of Prayagraj Is Restored 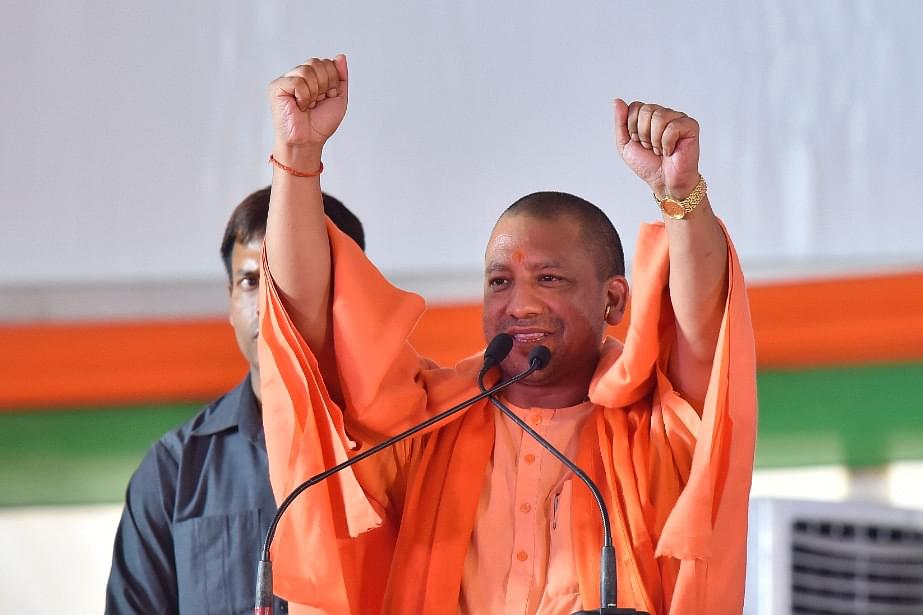 The Yogi Adityanath government’s decision to restore the original name of Allahabad has been the subject of much discussion and debate, often misinformed, over the last few days. The government has decided to name the city, the seat of the high court and state public service commission, to ‘Prayagraj’.

The move, which comes ahead of the Kumbh Mela in January, has been questioned by the Opposition and the critics of the government. Some have even passed off the move as an attempt to rewrite history, a claim which does not stand scrutiny. If anything, the move does justice to the city’s ancient history.

But how did the place come to be known as Prayag/Prayagraj in the first place?

As to when the name became common remains unknown. The oldest mentions of the name have been found in Hindu religious and mythological texts, including the Vedas, Puranas, Mahabharata and Ramayana. From this, it can be safely concluded that the name is at least as old as these texts. The oldest of these texts, the Rig Veda, is estimated to have been compiled in their current form anywhere between 1700–1100 BC and composed much earlier.

The name, as the Mahabharata puts it, comes from the yagna and sacrifice that Brahma, performed at the confluence of the Ganga and Yamuna.

“O hero, this meeting of the Ganga and the Yamuna where Brahma our Grandfather, the soul of all beings, performed sacrifice long ago, is world famous. For this reason, O best of the Bharatas, it is known as Prayag”. (Tirthyatra Parv 85.69-85)

Brahma is believed to have performed 10 asvamedha sacrifices at the site.

In his book Town Planning Regeneration of Cities, Ashutosh Joshi claims Allahabad continued to be called Prayag till sometime around 1573 AD.

J S Mishra, in his book Mahakumbh, the Greatest Show on Earth, writes that the then Mughal emperor Akbar visited Prayag sometime around 1575 AD. Historians suggest he was impressed with the location of Prayag near confluence of two of the mightiest rivers, Ganga and Yamuna. He ordered the construction of a fort and renamed it ‘Illahabas’ or ‘Illahabad’. Other accounts, however, suggest that the renaming could have happened when the construction of the fort was completed in 1583.

Given the lack of written records and varying perceptions, the estimates of various historians differ. Some records, including those of British artist and writer James Forbes who travelled to India in 1765 as a writer for the East India Company, say that the renaming could have happened during the reign of Jahangir, Akbar’s son.

However, Professor Maclean suggests that this is unlikely and the new name of ‘Prayag’ predates Jahangir’s time because the coins minted in the city during Akbar’s reign mention both Illahabas’ or ‘Ilahabad’.

Therefore, in all likelihood, it was Akbar, often presented as the most liberal Mughal ruler by Marxist historians in India, who renamed the city.

The transition from ‘Illahabad’ to Allahabad is believed to have happened when the British arrived and translated the name to English.

The Yogi government has sought to undo this. However, many have questioned why the government chose ‘Prayagraj’ over ‘Prayag’.

The answer to this question takes us back to Hindu religious and mythological texts, which have addressed the city as the most sacred of all sacred places.

As the sun is amidst the planets and the moon is amidst the asterisms, so is Prayag the foremost sacred place in the galaxy of tirthas. (Padmapuran, VI.24.3-4a).

As Brahma is worshipped in all the beings, so Prayag is adored by the learned in all the worlds. Prayag is indeed to be propitiated as the king of all tirthas. Among many rivers and their confluences, Triveni holds a special place for the Hindus. The confluence of the two sacred river streams forms a triangular curvature of religious significance for those who follow Sanatan Dharma. (Narain and Narain, 2010:27).

Therefore, while restoring the city’s name, the government choose ‘Prayagraj’. While Prayag is the original name, the suffix ‘raj’ signals that is the ‘king’ among the all Prayags.