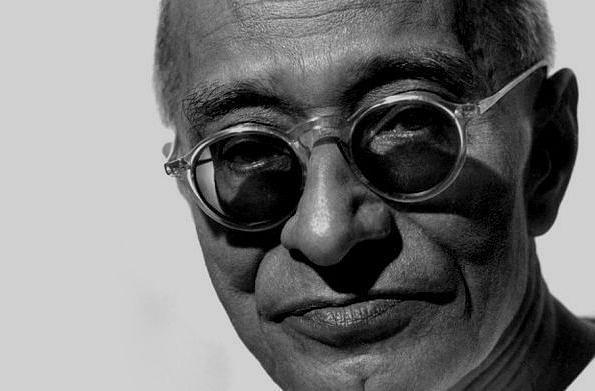 On Rajaji’s birth anniversary, here are five articles to be read if you wish to explore more about the man.

1. Rajaji: Beyond Market and State by Keerthik Sasidharan

2. A True Renaissance Man of India by Jerry Rao

3. Rajaji and Burke by S.Dakshinamurthy

In this piece published in Swarajya in 1973, the author explains why he thinks Rajaji was similar in his approach and legacy to philosopher Edmund Burke.

Written exactly five years ago, this piece provides an overview of the thoughts and actions of Rajaji and explains why he continues to be relevant.

5. The Lesser-Known Rajaji by Aravindan Neelakandan

Rajaji, the nation builder, never spoke in academic forums about ‘scientific temper’. Instead, he spoke about science to the people in their language and in a way they would not be culturally alienated. The author explains how the statesman worked to bring Indian culture and science closer.

Articles by Rajaji from Swarajya’s archives:

Rajaji On The “Stateless Ceylonese”: Rajaji writes about the Ceylon government’s decision to deny citizenship to those who own property in India in the 13 December 1958 edition of Swarajya.

Hindi Is, At Best, The Language Of A Large Minority: From the January 1968 edition of Swarajya, this is Rajaji’s passionate argument against Hindi being given precedence over other regional languages in India.

Rajaji On Why Politics Cannot Succeed Without Religion: From the 1972 archives of Swarajya, where Rajaji calls for politics to be replaced with Religion.

Rajaji’s Warning Against ‘Creeping Totalitarianism’ Of Nehru’s Congress: From the 1960 archives of Swarajya, where Rajaji critiqued the “creeping totalitarianism of the Nehru-guided Congress Party” and explained why it was more dangerous than even communism