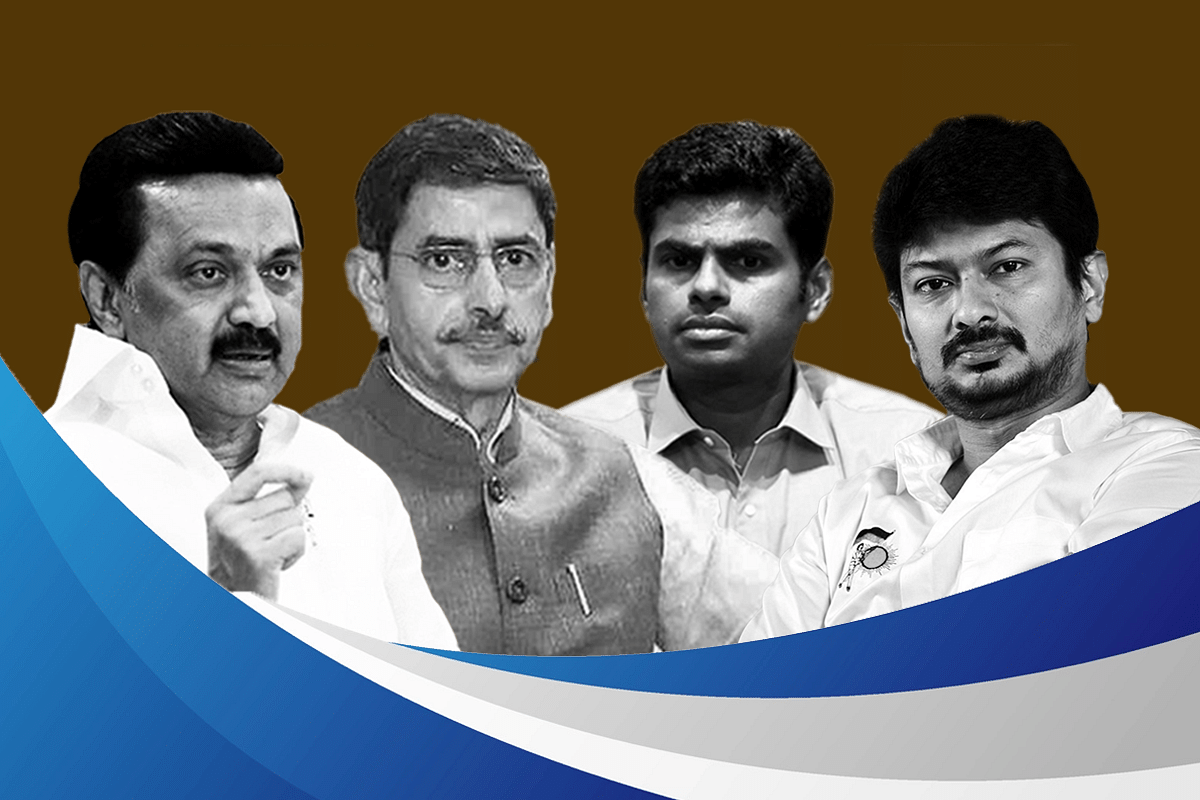 The form circulated by the AIADMK to elicit the opinion of its general council members to select the party candidate (as per the interim order of the Supreme Court) has run into trouble as O Panneerselvam (OPS) has indicated that he would challenge the format of the form.

The form did not contain the name of his candidate, Senthil Murugan.

BJP state president K Annamalai had recently said that it would be preferable if OPS withdraws his candidate so that the AIADMK-BJP alliance can field a strong candidate on the two-leaves symbol.

He had reiterated that his party does not to want to involve itself in the internal affairs of the AIADMK.

Read all our updates on the bypoll here.

In a response to the Supreme Court, the EC said that it does not recognise EPS as the interim general secretary because the general council meeting in July 2022, during which he got the post, is itself challenged in the Supreme Court.

The Hosur-Bangalore highway was blocked by thousands of protestors on the morning of 2 February. They were angered because the government had not given permission for the event since Pongal.

While permission was given just a day before the event, people were enraged because the administration scheduled an inspection for early morning on the day of the event.

DMK workers created a ruckus at a public hearing regarding the proposed 'Pen Statue' to be built in the sea as an additional memorial to former chief minister M Karunanidhi when a BJP leader asked why should the statue be taller than that of saint-poet Thiruvalluvar.

Read about it here.

Series Of Misbehaviour By DMK Leaders And Ministers Continues

DMK leader T Manickam, who had abused a Dalit youth for entering the village temple has been arrested by police. He was earlier suspended by the party after a video of the incident went viral on social media.

This incident is latest in a series of videos or speeches DMK leaders and cadre have been found abusing or threatening others.

Last week senior DMK functionary TR Baalu was heard saying that he would chop off the hand of anyone who touched his 'leader'. Baalu also said that he had demolished three 100-year-old temples in his constituency.

Before this, other senior DMK ministers like K Ponmudi and KKSSR Ramachandran have been caught behaving inappropriately. Read this article on how senior ministers continue to embarrass the DMK.

The Tiruppur Police Commissioner has said that the dispute started because a Tamil worker blew cigarette smoke in the face of a North Indian worker.

The DMK government led by MK Stalin was on a collision course with Governor Ravi on the issue of the latter skipping parts of the speech about the 'Dravidian model' and claims such as improved law and order situation in the state.

A few days after this incident the Tamil Nadu Governor issued a statement on 18 January, clarifying that he did not call for renaming the state.

Read this article to understand why he might have said so.

While the meeting looked cordial, the DMK did not lose the opportunity to politicise the event as the lead tableau had 'Tamil Nadu Vaazhga' (Long Live Tamil Nadu) written on it, in an apparent dig at the Governor's 'Tamizhagam' remark.

A water tank used by the Arundhatiyar community (a Scheduled Caste, frequently victims of untouchability) was found to be deliberately polluted with human feces in Vengaivayal village, Pudukottai.

The heinous act was discovered when kids and others across the settlement fell sick. Aravindan Neelakandan has written about it in detail - please do read.

Regarding being in a hurry to bring the BJP to power in Tamil Nadu, he defended his approach and said that the present situation is the best as there is a vacuum in the state and Narendra Modi is very popular at the national level.

He said that Tamil Nadu has the highest number of villages practising untouchability - an apparent dig at the 'social justice' oriented Dravidian political narrative pushed by the DMK government.

Earlier in January Annamalai attacked the narrative on DMK's 'Dravidian model of growth' by pointing out that other states were getting close to Tamil Nadu's Gross State Domestic Product (GSDP).

He also pointed out that Kongu and Chennai regions have done economically very well but many other regions continue to be laggards in the state.

Annamalai has also said that the Hindu Religious and Charitable Endowments (HRCE) department will be abolished if the BJP comes to power in Tamil Nadu.

His padayatra will start on 14 April from Tiruchendur in Tuticorin district and is expected to cover all 234 constituencies before the Lok Sabha elections in 2024. Read more about it here.

We will update this dashboard regularly. Do stay tuned!