May The Fab March Be August! 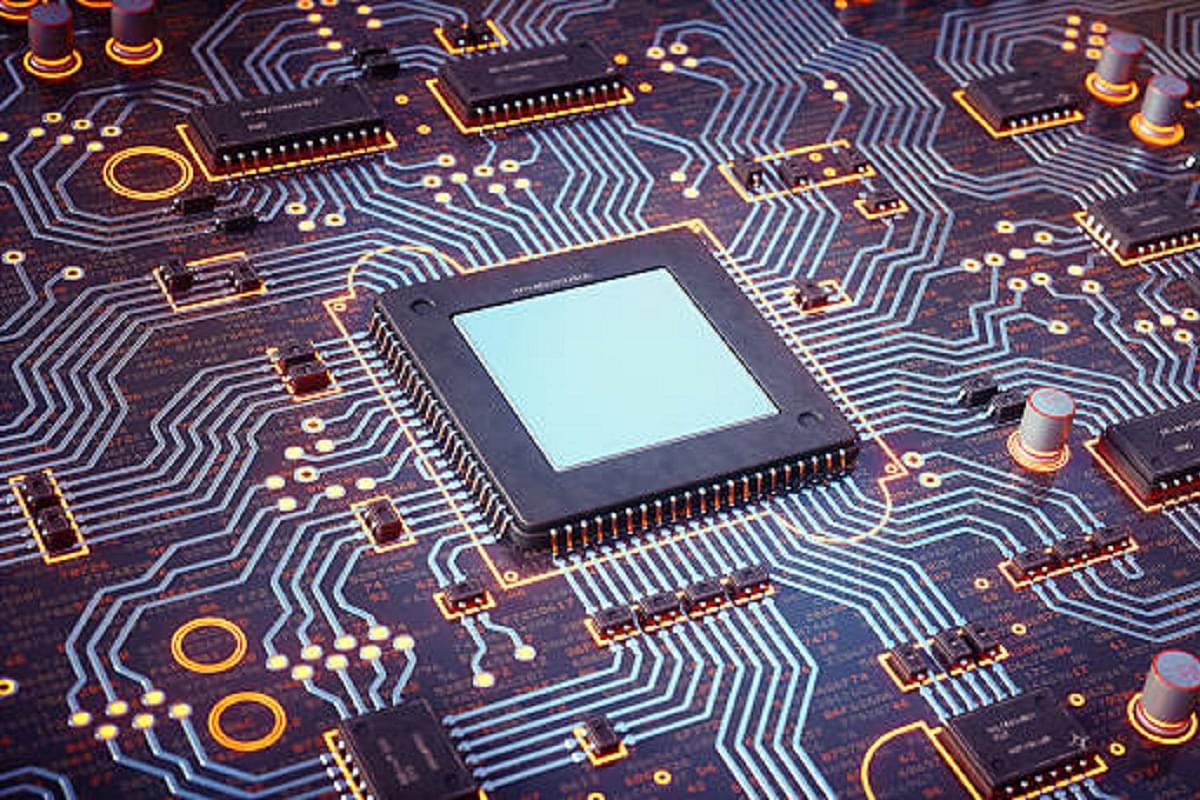 Jack Beedle, the dashing entrepreneur and electronic industry icon who founded In-stat (short form for Industry Statistics) may have faded from public memory now, but a statement made by the founder of Advanced Micro Devices (AMD) Jerry Sanders in an In-stat forum is often quoted by semiconductor leaders and watchers.

In the history of the semiconductor industry, the 1980s was the decade when apart from the traditional "Integrated Device Manufacturer" (IDM) model — where the same company does design and fabrication of chips — fabless and pure-play foundries model too began to emerge.

TSMC, currently the world's largest pure-play foundry, for example, was established in 1987. It pioneered the rise of the global fabless industry allowing firms to focus on design and stop worrying much about the fabrication of the chips.

It was in the context of the rise of the 'fabless' model that Sanders, while addressing an In-stat forum in the early 1990s in the presence of CEOs of many fabless companies, famously quipped: “Now hear me and hear me well. Real Men Have Fabs!!!!”.

While the statement is likely to have not gone down well with the fabless companies at that time, AMD began pursuing an 'asset-light' strategy and announced plans to go fabless.

The ‘spin off’ pure-play foundry — GlobalFoundries was officially announced on 4 March 2009. AMD initially owned 34.2 per cent of the new venture, however within exactly three years — 4 March 2012 to be precise — AMD completely divested from GlobalFoundries. It was now left to GlobalFoundries to "March Forth".

AMDs Fab 36 and Fab 38 in Dresden Germany officially became a part of GlobalFoundries' Fab1, the ones it got by acquiring Chartered semiconductors in 2009 became Fab 2 through 7 in Singapore. Fab 8 was newly built in Malta, NY, US. In 2015, its acquisition of IBMs fabs was complete — IBM's fab at Essex Junction, Vermont became GlobalFoundries Fab 9 and the one at East Fishkill New York became Fab 10 (Fab 10 is now in the process of being acquired by ON semiconductor).

Around 2007, IBM had set up a "Semiconductor Research and Development Enablement Centre (SRDC) in Bangalore, which is its sixth globally and the first outside the US and Europe", the group subsequently moved to GlobalFoundries in 2015 and continues to provide a lot of remote support from Bengaluru for its global fab operations, characterisation and research.

For years now, GlobalFoundries has claimed itself to be "the only (foundry) with a truly global footprint" and not without reasons. In 2021, GlobalFoundries went for IPO raising $2.6 billion and giving it a valuation of $26 billion.

Despite speculation in media a few months before the IPO that it is in the acquisition radar of Intel for $30 billion, there seems to be renewed confidence at GlobalFoundries that things can only get better for it in the coming years.

What may be noteworthy though is the perseverance and turnaround story of GlobalFoundries and to a good extent the vindication of its "global operations" and "mature nodes can be quite valuable" positions. It comes as no surprise that some bigger players are beginning to take a leaf or two out of that. While the month of March seems to have historical significance for GlobalFoundries, it was in March of 2021 that AMDs 'rival' Intel too made a significant announcement — its IDM 2.0 strategy.

Intel announced plans to become a major provider of U.S.– and Europe-based foundry capacity to serve the incredible global demand for semiconductor manufacturing. To deliver this vision, Intel is establishing a new standalone business unit, Intel Foundry Services (IFS), led by semiconductor industry veteran Dr. Randhir Thakur, who will report directly to Gelsinger. IFS will be differentiated from other foundry offerings with a combination of leading-edge process technology and packaging, committed capacity in the U.S. and Europe, and a world-class IP portfolio for customers, including x86 cores as well as ARM and RISC-V ecosystem IPs.

Slowly but steadily, Intel has been making progress — announcing a $1 billion fund to "build a foundry innovation ecosystem" which among other things is meant to "support design approaches that leverage multiple instruction set architectures (ISAs), spanning x86, Arm and RISC-V". It also announced that it will be acquiring Tower semiconductors for its mature node foundry offerings. The chip behemoth also unveiled plans for two new leading-edge chip factories at the company’s Ocotillo campus in Chandler, Arizona. It recently announced an initial investment of more than $20 billion in the construction of two new leading-edge chip factories in Ohio and expected to make the announcement of its Europe investment plans on — hold your breath — March 4th!

If there is one takeaway message, it is that manufacturing units or fabs are no longer considered liabilities but increasingly seen as assets if positioned in the right way — in particular for contract chip manufacturing. This was a change of attitude that was in the making, the 'chip shortage' may have just accelerated it and confirmed it for the fence-sitters. A new "Global Wafer Capacity report 2022" recently released was quoted in semiconductor-digest and here are some key points about upcoming fabs:

2) Out of the 10 new (or expansions of) fabs expected to open this year, four are in China, three in Taiwan and one each in Korea, Italy and US.

China has been ahead in the game, and already strong countries like Taiwan and Korea continue to grow. The US and Europe have perhaps been a bit slower to react, however, are likely to catch up soon. Suppliers of starting Silicon wafers have started reporting that they are sold out through 2026 hinting at the possibility of an 'august' March ahead.

Will we see an 'over capacity' at some point? Will there be a bust following the boom? Opinions vary, and as this article says, "While the industry may never be able to escape its roller-coaster nature, the current demand boom may last until 2025".

Likewise, this IRDS article mentions "The Internet of Things presents semiconductor manufacturers with a different problem — one of demand. By 2025, there will be more than 74 billion Internet of Things devices installed globally. By 2030, that number is expected to reach 125 billion—and all will need semiconductors to function". IoT indeed is only one example out of many that could boost the semiconductor demand.

India's ‘march’ in the semiconductor manufacturing (fabrication) domain is yet to start — it has to first stand up and take baby steps which itself is long due. My articles from July 2020 to June 2021 advocated the time is of the essence in pursuing a chip manufacturing ambition. However, the government of India seems to be able to drive things only at a pace that was much slower for the whole of 2020 and most of 2021. It was only by end of 2021 India announced its incentives. Better late than never though it was clear at least by early 2021 that the world will be hit by chip shortage and companies started announcing big investment plans.

We are where we are, we can only hope that evaluation of the proposals received are completed quickly and as the Minister says at around 45:28 of this interview "Once we have the first (set of) fab(s), that will create tremendous confidence to the whole world and I can see many subsequent proposals coming after the first success".