IMF Report Suggests India Will Be Fastest-Growing Economy In 2018, 2019 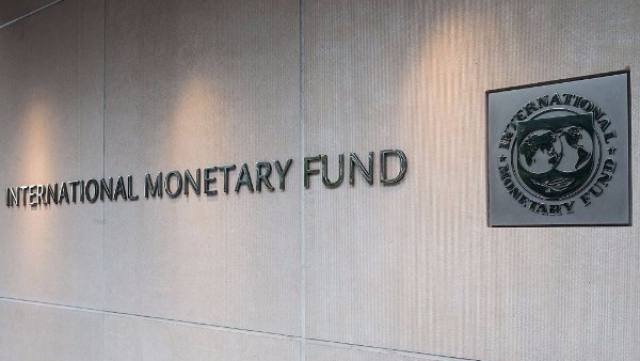 The International Monetary Fund (IMF) continues to be confident about India’s growth potential as it has retained its projection for the country’s gross domestic product at 6.7 per cent for 2017 and 7.4 per cent for 2018, reported the Hindu Business Line.

The Washington, DC-based organisation estimates that India will grow by 7.8 per cent in 2019, as per its World Economic Outlook Update, released ahead of the World Economic Forum meeting in Davos, Switzerland. If these numbers hold in 2018 and 2019, India would become the fastest-growing economy in those two years – a place it lost to China only briefly in 2017.

The Central Statistics Office had earlier estimated a growth of 6.5 per cent for India this fiscal, close to the IMF figure of 6.7 per cent.

At Davos, Prime Minister Narendra Modi is expected to flex his muscles and push for a more prominent position for the country on the global stage, given the excellent figures it has been reporting on the economic front, despite the slight downward revision in 2017 in the light of introduction of demonetisation and the goods and services tax (GST).