In The Next Three Months: 131 Electric Vehicle Charging Stations Across Delhi-NCR As Centre, State Clear Proposal 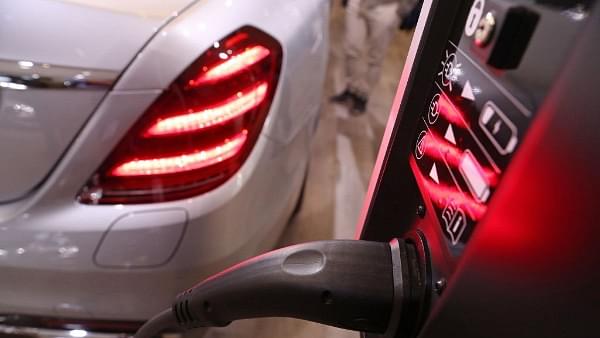 To ensure easy availability of recharging facilities around the city, 131 public charging stations for electric vehicles (EVs) will be installed in the Delhi NCR region over the next three months, reports Economic Times (ET).

According to a proposal cleared by the Union power ministry and the Delhi government, 33 electric charging stations will be set up at metro stations, 34 at CNG stations, 24 at Indian Oil petrol pumps, 15 at Bharat Petroleum fuel stations and nine at Hindustan Petroleum pumps. The rest two will be installed in T-3 at IGI Airport and Jamia Millia.

The three municipal corporations working in the NCR region and Delhi Transco Ltd have been appointed as nodal agencies for their respective areas.

Officials note that location of the charging stations have been decided in such a manner that users coming from Noida, Gurgaon and Ghaziabad can also easily access them.

A Slew Of Measures

To incentivise the use and ownership of EVs, the government has also notified that those who charge them at their homes will now be given priority access to electricity from utilities across the country. The government has also done away with the requirement of a licence to set up public charging stations (PCSs), which can be set up by both individuals and companies.

A National Mission on Transformative Mobility and Battery Storage will also be set up by the government to drive clean, connected, shared, sustainable and holistic mobility initiatives. Under the Mission, a Phased Manufacturing Programme (PMP) will be launched for five years until 2024 to localise production across the entire electric vehicle (EV) value chain.